Understand the causes of facial ageing

Treatment options with our Doctors & Surgeons

Book a consultation for individual assessment and advice

What are Frown & Forehead Lines?

Some people seem more susceptible than others to signs of ageing on the forehead. Sun damage, smoking and muscle movement tend to make them worse and these lines can be quite ageing.

Everybody naturally gets the occasional forehead line or frown line, but if you are bothered by the appearance of noticeable or premature lines, then it can be helpful to understand where they come from and what you can do about them to get rid of them.

Essentially, the vast majority of forehead lines come about from the natural movement of the face. Over time, these movements result in the lines that we all know of, and it’s something that happens to everyone. However, if you find that you are routinely or frequently stressed, then that is certainly the kind of experience that is going to make forehead lines more pronounced, as it means that you will be frowning all the more often.

As the skin ages, the skin loses elasticity, so it also means that aging is a primary cause of forehead lines.

There are additional factors that are known to accelerate the signs of ageing. If you are a smoker (or have been in the past), then the lines and wrinkles tend to be more pronounced and appear at an earlier age.

Another major influence over how old you look is sun exposure. The sun can cause premature ageing and the forehead is a particular area of concern as it tends to catch a lot of sun exposure.

The good news is that there are many options to improve the appearance of lines and wrinkles on the forehead. Let’s take a look at some of the popular options now.

How can we help you?

There are a range of solutions available, so you should not fret over your forehead lines too much. These include:

If you are concerned about your forehead lines, you will be glad to hear that such solutions exist.

If you’d like to take advantage of an assessment from one of our Aesthetic Doctors or Surgeons, please call us today and we will be happy to book an appointment. They’ll carefully assess your face and discuss your concerns before talking you through your options. There’s no obligation to proceed.

No matter what situation you are in or how bad you think it has become, it is usually surprisingly fixable. 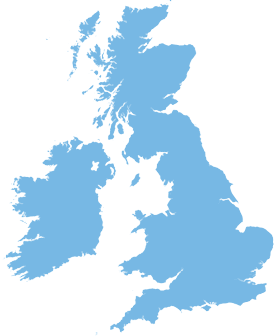 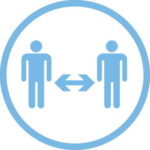 We wanted to let you know that we have introduced some social distancing measures and enhanced protocols to ensure staff... 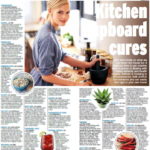 The Daily Express ran a feature on ‘Kitchen Cupboard Cures’ that readers can use at home. The article...

Testimonials are the opinions of individual patients. Results may vary from person to person. 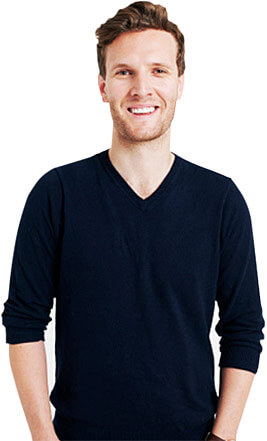 Contact us for instant answers and the latest available appointments at our London and Bristol clinics.
Our friendly team of advisers are available Mon-Fri: 9am – 5.30pm, Sat: 9am – 2pm.

I am happy with this

Cosmedics Skin Clinics is rated 4.95 stars by Reviews.co.uk based on 465 merchant reviews