Lipoma removal can be carried out same day in our skin clinics. Our doctors use advanced techniques to ensure good healing with minimal scarring.

A lipoma is a lump under the skin caused by an overgrowth of fat cells. Lipomas are non-cancerous tumours, so they’re not of immediate medical concern. They’re referred to as benign fat cell lumps.

Lipomas can occur everywhere fat cells are, although they are most common on the neck, shoulders, trunk, armpits, and chest. Internal organs, bones, and muscles are rarely affected, they’re just a fatty growth in the skin.

When should I get a lipoma removed?

Fortunately, most lipomas are harmless, so the main reason for having them removed is that patients don’t like the look of them, which can be noticeable to others and may cause embarrassment.

They can also cause physical discomfort if they rub or catch on other bodily areas, clothing or bedding.

It may just be that your lipoma makes you uncomfortable and self-conscious.

If you’re bothered by having a lipoma for whatever reason, then it is definitely a good idea to consider having it removed.

Lipoma removal is a minor surgical procedure which is carried out under local anaesthetic in our London skin clinics. Our doctors and surgeons are highly experienced in removal of skin blemishes, lumps and bumps, so you’re in safe hands.

After numbing the area, the procedure starts by making a tiny slit or incision in the skin and then squeezing out the lipoma. To remove bigger lipomas, the doctor will make a wider incision. We work carefully to ensure complete removal of the lipoma,  as this is important to prevent it returning. Once the fatty growth has been removed, the incision will be carefully stitched or closed using steristrips. We specialise in minimal scarring techniques, so although there will be a wound initially, we would expect it to heal quickly and well. We may advise wound massage to help the healing process. You can expect some localised redness to remain after the initial wound has healed, as this takes a bit longer to clear up.

Our techniques for removing a lipoma are safe and successful. It is surprisingly quick and we may even be able to perform lipoma removal on the same day as your consultation.

How long does treatment take?

When can I go back to work

Same or next day

The cost of consultation with our doctors is £50. This is redeemable against the cost of treatment carried out on the same day. Prices are a guide to the costs and the exact price can only be determined once the doctor has examined you in person.

Please call 0207 386 0464 OR email enquiries@cosmedics.co.uk for help. You can also send a photo, using the form below or via email.

How Do I Book an Appointment?

Our medical advisors would be happy to make an appointment for you to discuss your lipoma removal:

The consultation fee is payable on booking. We have a 48-hour cancellation policy. 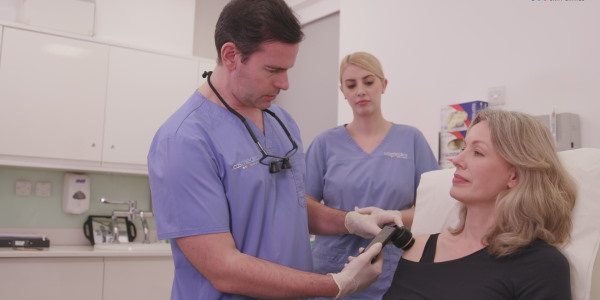 Same-day treatments for lumps and bumps on the skin 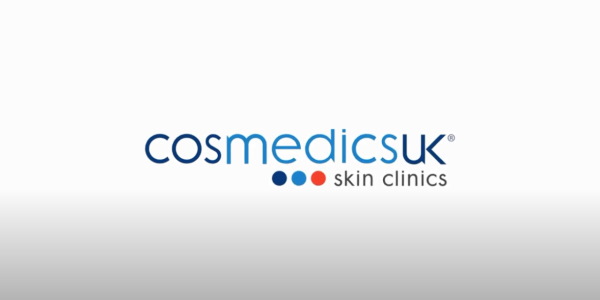 Dr Ross Perry (MBBS) is the founder and medical director of Cosmedics Skin Clinics, which he established in 2003 to offer private cosmetic and medical skin treatments. Ross works at all our London clinics and is known for his excellent results. He is extensively trained in all aspects of anti-ageing injections and skin lesion surgery and leads his team in his own techniques and principles.
Harley Street
London City
Putney
South Kensington 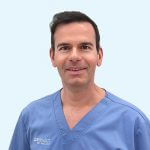 Mr Malandrakis is a consultant ophthalmic surgeon with a subspecialty in oculoplastics. He has completed a level 7 postgraduate certificate in cosmetic injectables and is registered on the GMC specialist register.
Putney
Harley Street

Mr Paul Caine is a plastic surgeon who has extensive background in reconstructive and aesthetic surgery for patients with skin conditions and cosmetic concerns.
Harley Street
Putney
London City 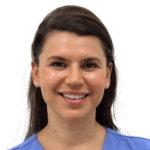 Dr Lydia Ioannidi is an Aesthetic Doctor based in London. She offers a range of skin treatments for our clients.
Harley Street
Putney

Lipoma or cyst – what’s the difference?

Skin growths such as cysts and lipomas are both frequent and can look similar in many ways, so how can you distinguish between the two? One way to try and tell the difference between cysts and lipomas by touch. When you apply pressure to a cyst, it does not move in the same way, as a cyst is contained in a ‘sac’. Lipomas are easy to move and sensitive to touch if they push against a nerve or blood artery, but they seldom cause issues. Neither lipomas nor cysts should hurt, although they may feel sensitive when you probe them.

Although both are most likely harmless, they should be diagnosed and treated by a doctor.

Are there any worrying symptoms for lipoma?

If a lipoma changes significantly or if new lumps arise, always check with your doctor, as it’s important to rule out any more serious underlying medical issue. These modifications might include:

Will I need any pain relief?

You’ll have local anaesthetic prior to lipoma removal, so this will be completely pain-free.

You’ll be given further information in your consultation and if you have any concerns about discomfort or healing following treatment, please feel free to get in touch.

Are there any DIY or self-help treatments I could try?

You should never attempt lipoma removal on your own. This kind of growth requires surgical treatment. DIY methods such as creams are likely to be completely ineffective. Anything that breaks the surface of the skin could cause infection and even scarring.

What aftercare is required after lipoma removal?

You should avoid strenuous exercise and heat (e.g. saunas/steam) for about a week while the wound is healing. As your surgical incision heals, you should be able to resume your normal routine. We will provide full information during your consultation.

Lipoma removal clinics near you 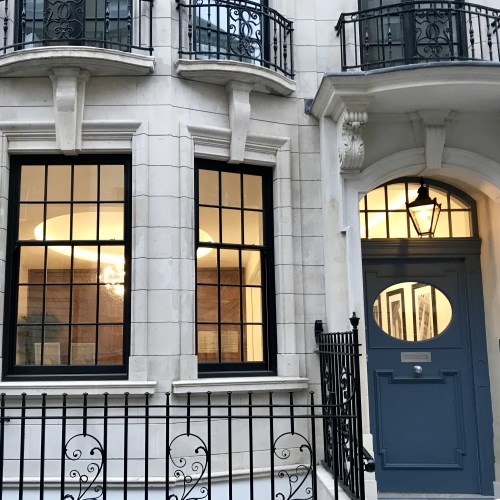 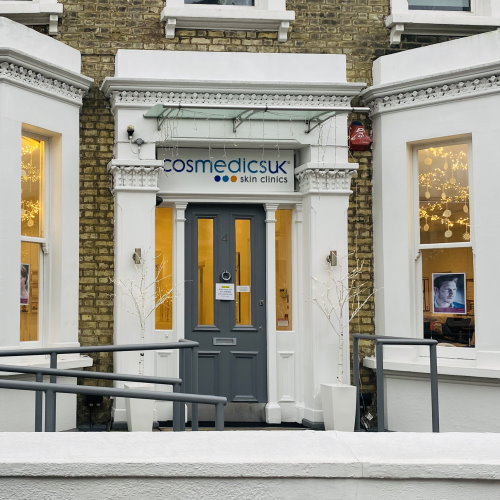 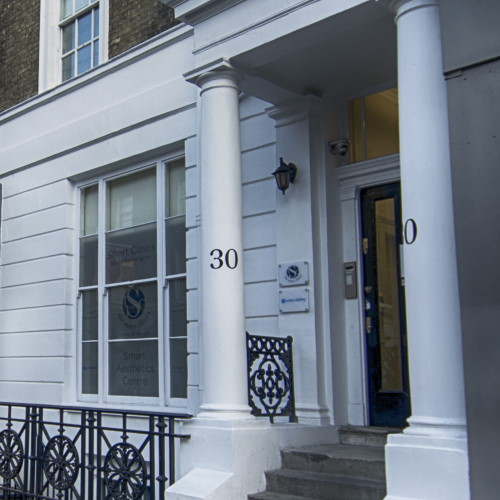 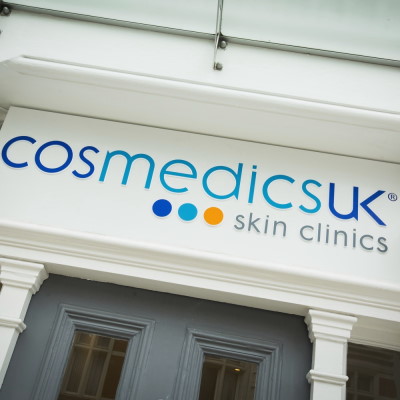