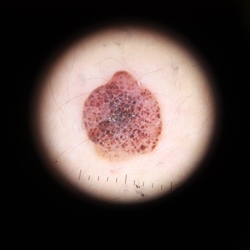 A study has suggested that counting the number of moles on your right arm could reveal the risk of skin cancer.

Researchers at Kings College London have suggested an examination of their right arm to see if it reveals:

People with this ‘above average’ number of moles on their right arm are likely to have more than 100 moles across their whole body, which is linked to a higher risk of malignant melanoma.

A mole is a collection of hundreds of melanocytes – cells that contain melanin, which gives skin pigment.

Having lots of moles is a sign of particularly active melanocytes which points to a higher risk of malignant melanoma.

Malignant melanoma is the most serious form of skin cancer and is potentially fatal. However, catching it early gives the best possible outcomes, which is why the public are encouraged to be alert for worrying moles.

Veronique Bataille, a consultant dermatologist at King’s College London and one of the researchers involved in this week’s mole study, explained that the concern with moles is not just that an existing one will become cancerous. 20-40% of melanomas are thought to arise in long-standing moles. The rest develop in single melanocytes that go ‘bad’.

Patients concerned about their moles are recommended to seek an appointment with their doctor or a mole removal specialist.

Anybody who has a ‘suspicious’ mole – whether they are generally moley or not – is advised to get it checked as soon as possible. Look for:

Cosmedics has a team of mole removal doctors and surgeons in their  mole removal clinics across London and Bristol.

Led by Dr Ross Perry , their team of doctors use the latest laser mole removal methods as well as precise excision surgery techniques for larger or more complicated lesions.

Their doctors are highly trained in pain-free, minimal scarring techniques and remove literally thousands of moles. All moles are tested as a matter of course for ultimate peace of mind.

They also offer a full mole check for a top to toe review, giving peace of mind. 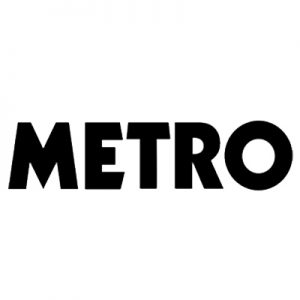