Kate Moss’s sister has always had a distinctive mole on her jawline next to the chin. As a relatively large and raised mole, it is generally visible in her photos both modelling and socialising.

However, the mole was missing from new pictures on Instagram, prompting speculation as to whether the mole has been ‘photoshopped’ (blended out using computer software) or actually removed.

“There seems no evidence of the mole, which even with the heaviest of makeup would still show”

Ross thought it unlikely that Lottie could have had surgery to remove the mole as there was no evidence of scarring or healing. 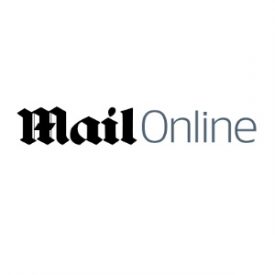 “Even in the best hands removing a mole would still leave a small scar or skin irregularity at that point.

“Moles can be easily removed with laser and or surgery and leave very good results but in this case I think Photoshopping is more likely.”

He also regularly provides media comment on cosmetic injections such as Botox and Dermal fillers. He has particular expertise in skin surgery mole removal, sun damage and melanoma; having removed thousands of moles in his career, both within the NHS and privately through Cosmedics Skin Clinics.