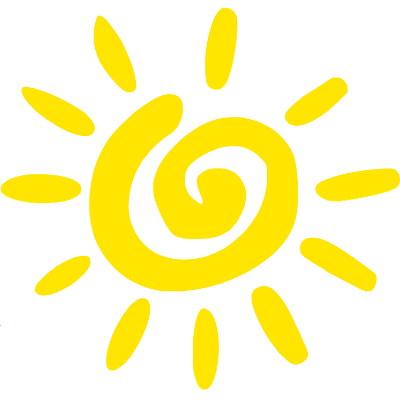 Sunray therapy was widely used after world war 2 and until the sixties. Ultraviolet lamps were prescribed for treating a range of conditions, including sore throats, tonsillitis and acne and a course of treatment might be carried out weekly for several months or even years.

Doctors thought that sun lamps would have a curative effect on a range of conditions and the treatment was thought to be especially safe for children without any risks or complications, yet decades later, patients are finding that they have a heightened risk of melanoma and a number have been diagnosed with skin cancer.

After receiving a letter from one such patient, The Daily Mail has now had a number of replies from others who have had a similar experience.

Although he added that the exact cause of such cancers could rarely be proven due to the years of sun exposure which would have also taken place.

The damage caused to the skin tends to have a 20 to 40-year “latency period” which explains why these people are noticing skin cancers now.

The message is one of extra vigilance for anybody that has had ultraviolet or sunray treatment.

All adults in the UK should have a regular top-to-toe mole check for any irregularities or signs of change, such as:

Any of these mole concerns should be checked by a doctor as soon as possible to rule out melanoma or other forms of skin cancer.

Cosmedics Skin Clinics have a team of doctors removing thousands of unwanted moles for cosmetic reasons. They offer private mole removal in London and Bristol. Led by Dr Ross Perry , their team of doctors use the latest laser mole removal methods with laser as well as a variety of surgical techniques.

Their doctors are highly trained in pain-free, minimal scarring techniques and remove literally thousands of moles. All moles are tested as a matter of course for ultimate peace of mind.