ITV This Morning: The Mole Doctor Will See You Now 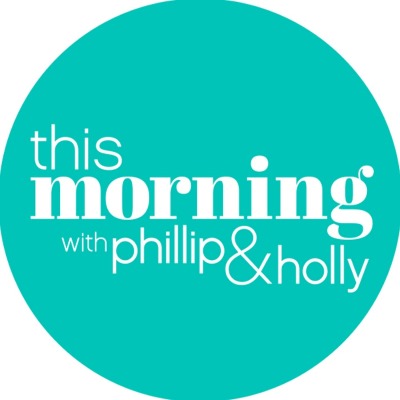 “According to latest figures over 15,000 people are diagnosed with melanoma each year, with the number of skin cancer cases on the rise.”

“Well, the good news is the earlier you detect it, the better chance you have of surviving it.”

“Well, leave aside the non-melanoma for today, we’re dealing with melanoma which arises from moles and our doctor detective item we’ve got to look at the clues that you’ll see in a mole that is changing or has changed into a malignant melanoma.”

Dr Chris showed images of a normal mole which he says displays nice round edges, can be round or oval, symmetrical, same colour generally throughout the mole.

He explained the warning signs to look for:

The first was a protruding mole which was inconvenient and annoying, but not deemed to be risky. However, Ross picked up another mole on the patient’s back which he said needed keeping an eye on.

Ross explained that anyone can spot a suspicious mole:

“You don’t need to be a mole expert…”

“What you’re looking for is the funny mole or the that’s just different from all the others. It’s change that’s the most important thing.”

The second patient’s mum had experienced melanoma and had concerns about an irregular mole on her back. Ross said:

Ross suggested making a note of any concerns and checking in 3 months time.

The third patient had received a diagnosis of skin cancer in 2015 at the age of 23 with no family history and not a sun worshipper. After her first referral, she was dismissed. However, as the mole continued to change she returned and was told it had progressed to stage 2 skin cancer around Christmas 2016; at which point therapy started.

“You did exactly the right thing again. If moles keep changing, you have to revisit your doctor. It’s as simple as that and luckily you did it.”

The Mole Clinic feature starts at around 22 minutes into the programme which is on ITV hub for the next week only at: https://www.itv.com/hub/this-morning/ (registration required).

This Morning’s post prior to the feature has had extensive interest – see below:

He has particular expertise in skin surgery mole removal and melanoma; having removed thousands of moles in his career, both within the NHS and privately through Cosmedics Skin Clinics. He has provided expert advice on sun damage and sun protection for a variety of UK media and publications.